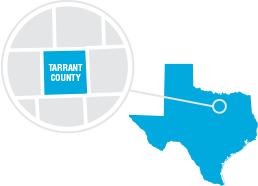 The Northern Trinity Groundwater Conservation District (District) was created by the 80th Texas Legislature in 2007 with the enactment of House Bill 4028 (Appendix A).